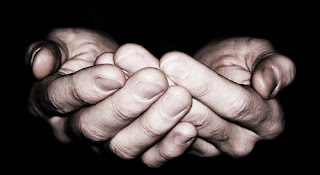 There have been very few times in my life where I have been speechless! I'm trying to think of words to say to describe what's happening...and no words seem adequate. But I'll try to explain where we're at!

A month or so ago we decided to try an online Facebook auction, where all the money raised would go toward the adoption. We started collecting stuff...asking friends, family and even strangers if they'd like to donate. Our friends, family and complete stranger friends came through for us and we had close to 70 items donated. I cried numerous times at the way people were giving.

A little over a week ago we put everything up, added descriptions and starting bids and held our breath. Would anyone even look in our auction, let alone bid? I was SO nervous that no one would bid. We would have all of this stuff donated and no one would want it.

Jason and I talked about what our hopes were for the auction. In my head $1000 would be awesome, but $2000 would just totally be God and I would be so thrilled with that! I was almost afraid to say it because it seemed like such a big amount. But I knew that God could totally bless this thing and I was excited to see Him move! So I told Jason I hoped for $2000.

We started the auction on Thursday afternoon. By Thursday night we were at $1400 and by Friday night we had passed $2000.  We had PASSED my highest goal and we still had over a week to go on the auction. I have been in awe of what God is doing ever since. Complete awe! And that's where my speechlessness comes in. How do you describe what God is doing in your heart and family?! He is showing Himself to us in ways we've never seen.

We ended the auction on Monday night. At the end there was a frenzy of bids. and I just sat at the computer in shock. Our friends and stranger friends were GOING CRAZY bidding.

I totaled everything up and the total was staggering. We had raised $5845.

Almost three times what my highest hope had been. I get choked up just thinking about it!

After we announced the totals we just sat there and read all the love pouring in. We saw a man in our church pledge $100 to everyone who would shave their head. We saw a group of friends pledge $100 over the next several months and challenge each other to give up their Starbucks if need be.

I sat at my computer and cried my eyes out! I have never felt such a sense of community and love in my life. Many of the people are from our church and MOPS group. These people have sacrificed for our family, for our boys to become a part of our family and we are forever grateful.

I wish there were some magic words that we could say that would adequately describe our thankfulness, our love for all of you. But I don't know what they are! Just know that we are thankful.

This adoption road is hard. There are fears and worries and struggles. But days like these make it so worth it! On those hard, doubting days, I'm going to look back on this day and remember how we saw God move, and how loved we felt be everyone. And we will carry on, because this road is so worth it!

Email ThisBlogThis!Share to TwitterShare to FacebookShare to Pinterest
Labels: adoption 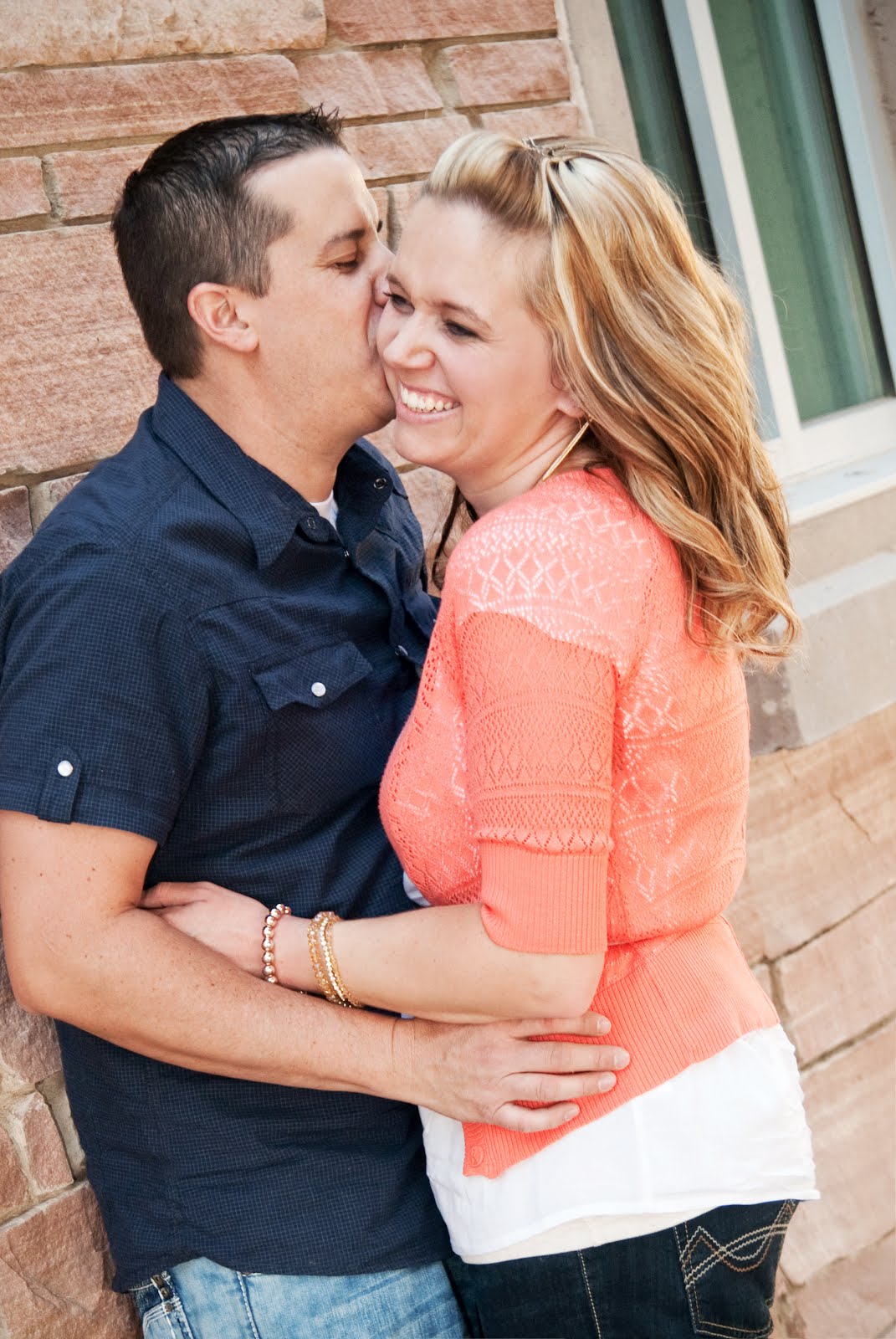 Wife to my love, Jason! Mama to four little loves, and working on adding two more! Lover of the beach and chocolate! Follower of Jesus!